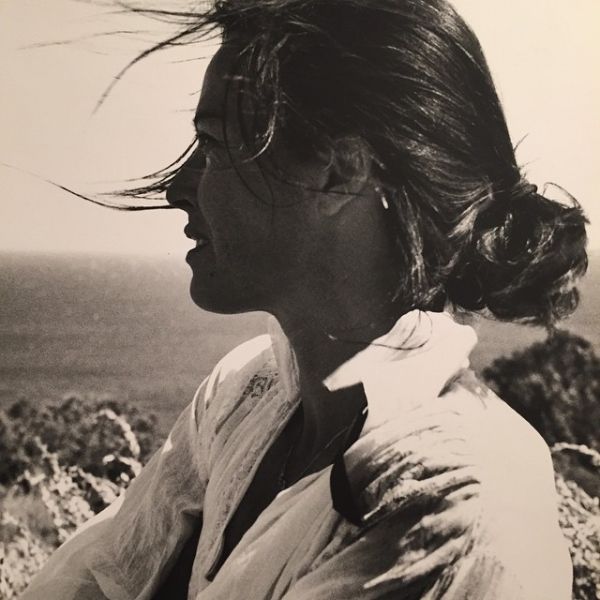 Edie Campbell through the lens of Sebastian Kim for Vogue Germany, March 2013. 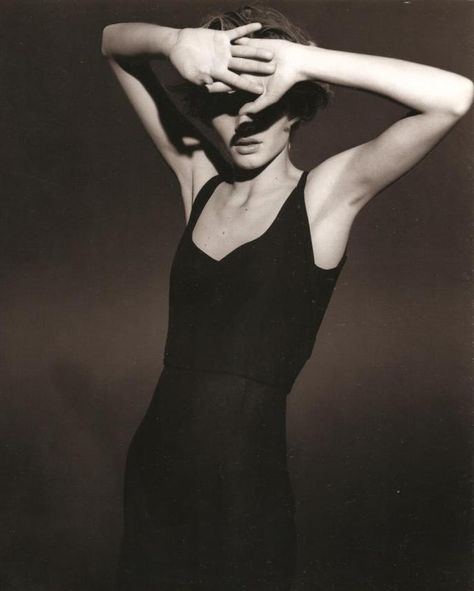