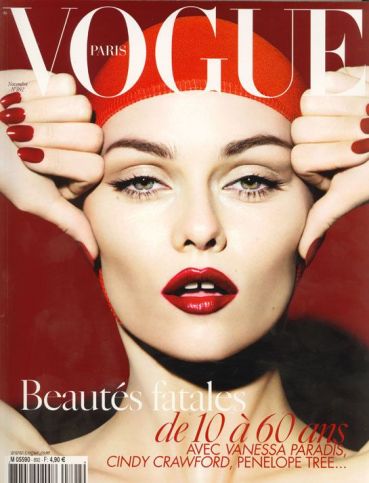 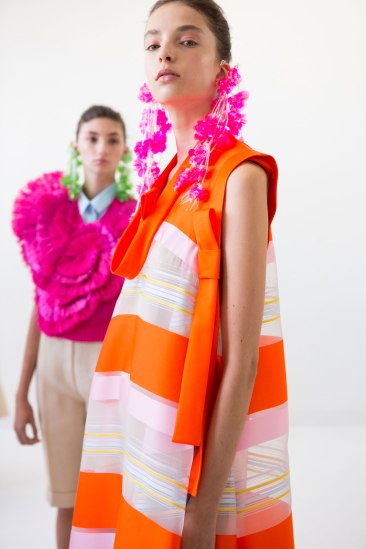 Delpozo Spring 2017 via Livingly and The Impression 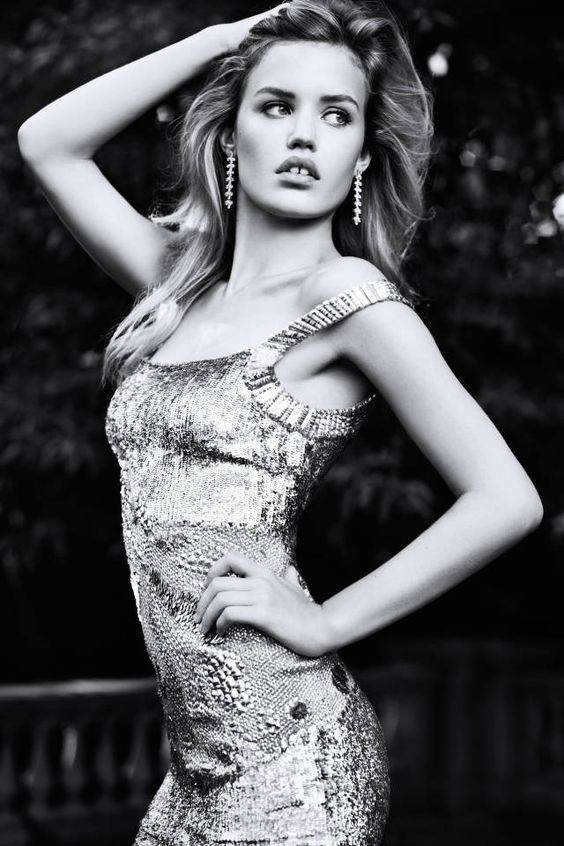 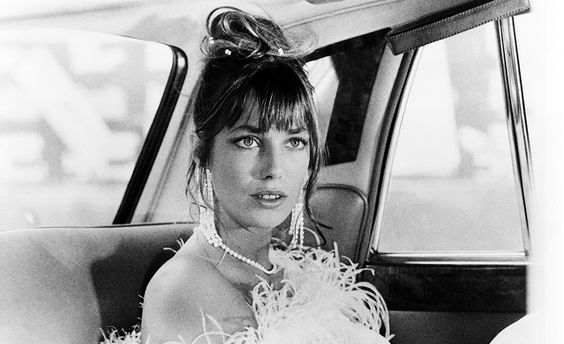 Ralph and Ricky Lauren – iconic glamorous couple, with enduring glamour for each other. Images here and here. 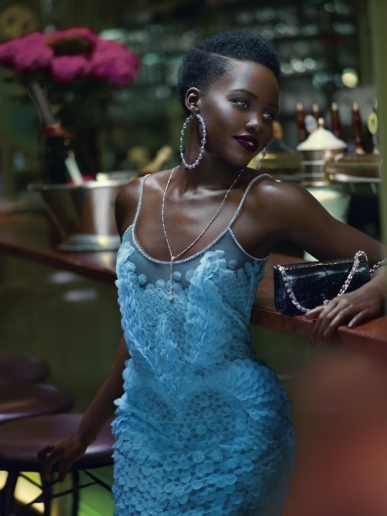 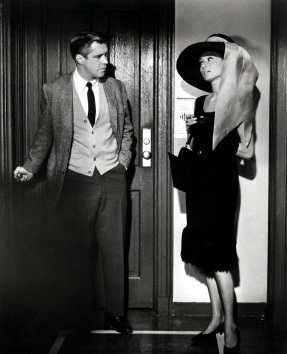 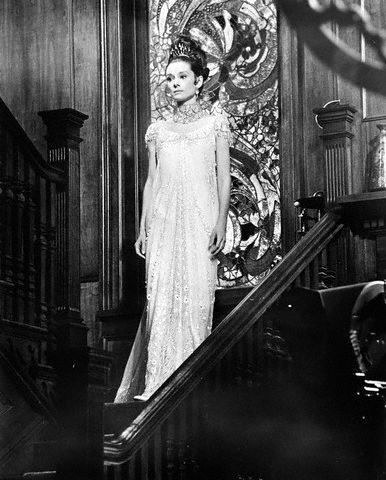